Unattended Death: Everything You Need to Know 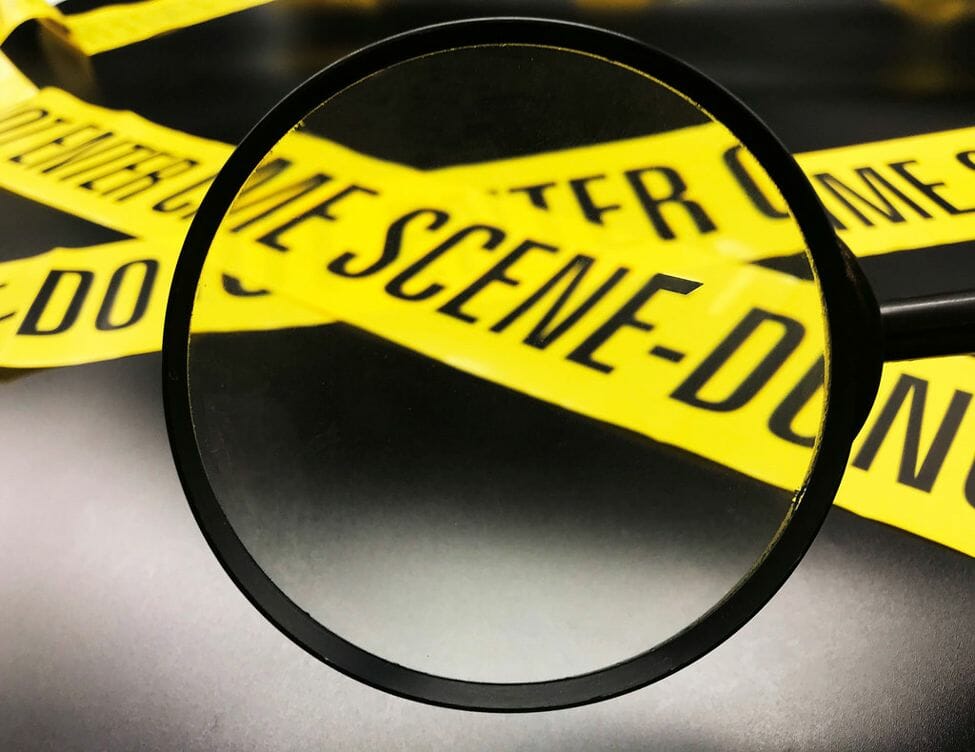 Unattended Death: What Does It Mean?

You’ve probably heard the term ‘unattended death’ while watching a crime show or read it in a newspaper. But do you know what it means?

Let’s dive in for a comprehensive understanding of what an unattended death is and how the scene cleaning process works following one.

What is an Unattended Death?

According to the U.S. Center for Disease Control and Prevention, unattended death refers to a death that happens when no one is around. More often than not, the body remains undiscovered until several days or weeks have passed.

Usually, we hear news of unattended deaths of elderly people who lived alone and had no family members or acquaintances to check up on them regularly. Some unattended deaths turn out to be suicides or homicides.

In most cases of unattended deaths, people find the dead body only after it has started to decompose. The longer the body remains undiscovered, the further it goes into decomposition.

The body goes through three stages of decomposition:

Autolysis is a process of self-digestion that a body undergoes when it doesn’t receive oxygen. Moreover, the accumulation of waste causes the cells in the body to be stressed. Ultimately, the pH level between the cells drops, creating an acidic environment for the body. Due to the acidity, the cell membranes rupture and release enzymes that start eating the cells from inside out.

This is the stage where several gases are released while bacteria, fungi, and protozoa continue to attack the dead tissues to liquefy them.

During this stage, the fat and muscles are turned into paste-like substances with a powerfully unpleasant smell. Flies and other insects join microorganisms at this stage and help in the removal of soft tissues.

Taking Matters to the Coroner’s

In the event of an unattended death, the remains of the dead body are taken to the coroner’s office for a forensic examination, which may or may not involve an autopsy. This is usually done within 24 to 48 hours before the body is released for burial.

Cleaning the Scene of an

Cleaning the scene of an unattended death is one of the most challenging tasks. Body decomposition results in the release of bodily fluids and harmful bacteria, which can not only make you feel sick but also spread several viruses and bacteria in the environment.

Considering these health risks, you should never attempt to clean up the scene of an unattended death.

Hire a Professional Company for

To clean up the scene of an unattended death quickly, and safely, make sure you hire experienced professionals. Bio-One experts follow strict safety guidelines and use industry-best tools and equipment to dispose of biohazards at the site of an unattended death. They’ll disinfect the affected area and restore it to as close as it can back to its original condition so that it looks and smells perfectly pleasant.